Saints and Liars is about Americans – Quakers, Unitarians, secular people, Jews – who traveled abroad to aid and, step by step, engaged in rescuing people targeted by Nazi Germany and its allies. Who were these intrepid souls who, unlike so many of their fellow citizens, perceived possibilities for productive action where others saw none? Their history illuminates the factors that trigger engagement, and lays bare how rescue activities unfolded on the ground.

Women figured prominently in these initiatives.  Philanthropy and service have long been women’s work.  But this philanthropy and this service offered unimagined avenues for independent action.  The women relished the independence, the freedom from social norms, their overseas assignments offered. And their experiences changed them. They emerge as both agents on behalf of others and subjects who were shaped by what they saw, did, and endured. Their work was transformative: transformative for those they managed to help, and for them, too.

If Saints and Liars pays particular attention to gender, it also follows the webs of social relations that bound people together and spurred action. Social historians have traditionally focused on the role of social class, occupation, religion, race, age, and gender. But they have shied away from the unpredictable: the importance of timing; luck; chance. And they have only just begun to tackle the messiness of human relations. Yet, often human relationships and subjective emotions shaped what happened on the ground. Drilling down on the role of the irrational, Saints and Liars challenges the carapace of rationality that we impose upon the past, even as we know that it does not apply in our own time.

Dear Tante Elisabeth: An Extraordinary, Ordinary Christian during the Holocaust draws upon a cache of over 1,000 letters written by Jewish parents to their children and from the children to their parents.  Sent through Elisabeth Luz, a middle-aged, middle-class Christian woman in Stäfa, Switzerland, these letters tell much about daily life, and elucidate the complexities of communication, denial, and silence during and after the Nazi years. Dear Tante Elisabeth explores the history of this extraordinary woman’s efforts to help Jews during the war, and the lives of those with whom she had contact. 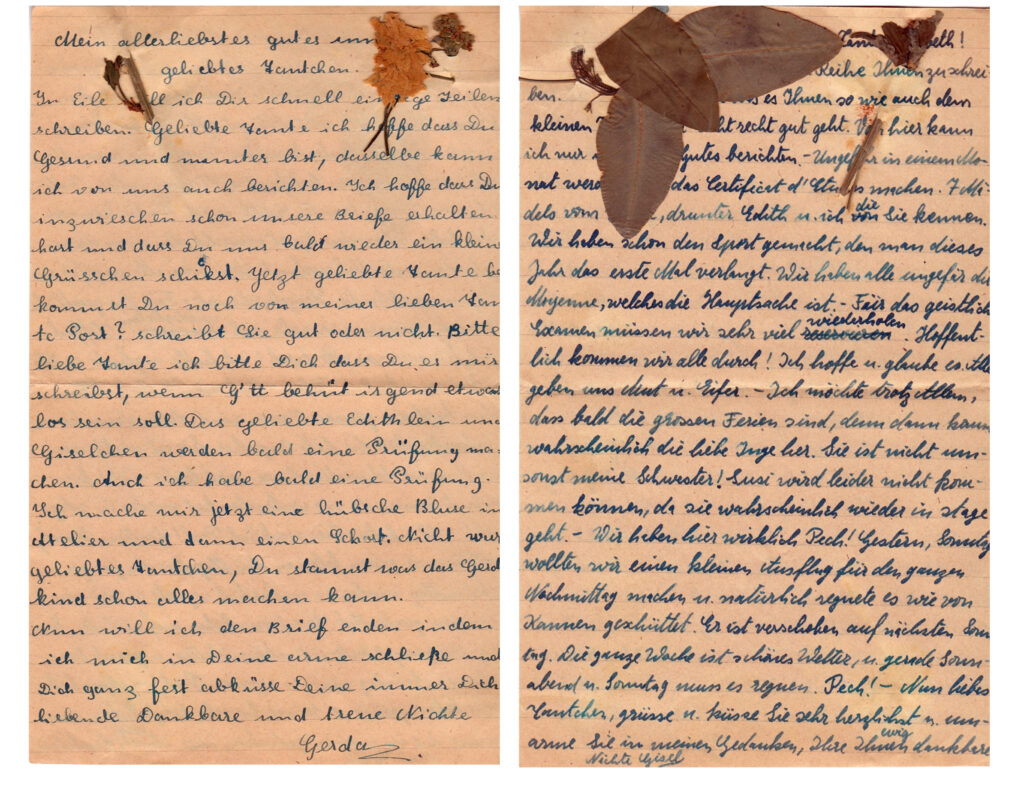 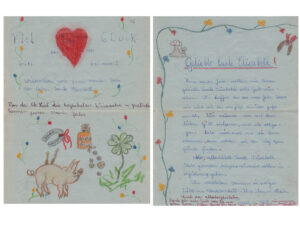 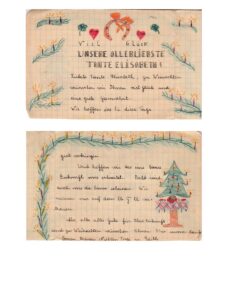